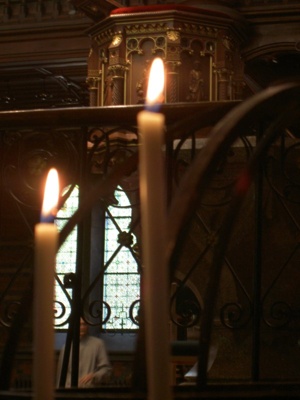 I’m truly saddened to hear about the death of Steve Irwin, aka. the “Crocodile Hunter”, and I offer my deepest condolences to his wife Terri and his two children.

Strangely enough I actually discussed Mr. Irwin, RIP, this Saturday with some friends, and my gut-feeling was that it was bound to happen, I felt that nothing short of paying the ultimate price could stop him, and I most likely share this view with a lot of his viewers.

But it was great TV, and Irwin has helped remove a lot of fears and misconceptions about alleged dangerous animals, making it even more tragic that he’s the first reported Australian casualty, as a result of being stung by a sting-ray, since 1945.