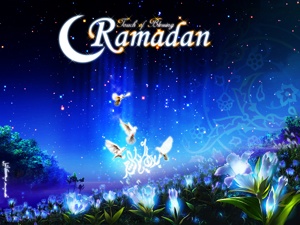 Sunna of the Prophet Muhammad (peace and blessing of Allah be upon him) is the way to Allah, and he never danced. The Prophet (peace and blessing of Allah be upon him) said there is no evil that I have not warned you about and no good that I have not told you about (Sahih Bukhari). Sufism is not an issue the extreme of any method leads to astray which the Prophet also warned about saying estremism destroyed nations before you. Soo do not go down this path (not sure of the wording of the last sentence). I hope this is clear. May God show us truth as truth is and help us to follow it, and help us to show falsehood as it is and help us to refrain from it.

May God bless all of us and guide us and keep us on the straight path.

Wait a minute, isn’t Islam derived from Salam, meaning peace? so how does islam mean devotee?

Thank you so much for your comment…And you’re right, I mixed up some terms here, and thank you for pointing my mistake out.

Muslim means “devotee” or “one who submits to God”, Islam means “the path” or “submission” .

Once again thank you so much for pointing my mistake out, I got it right in earlier posts however, so I need to be more careful in the future